Based in Lytham St Annes, Car Craft had been a kit car manufacturer for some years before the Cyclone appeared in 1994. This family company was run by Terry and Eileen Whiteman, and their son Leigh. As well as the kit car business, Car Craft's bread and butter income was provided by more mundane general car servicing, MoTs and paintwork (Leigh's area of expertise).

Car Craft had dipped its toes in the kit car scene with the CC Zero, a quirky little roadster based around Fiat 126 mechanicals. Launched in 1989, 20 Zeros were sold, having received extremely positive reviews in the kit car press. The one over riding factor of those reviews was the quality of the engineering and surprisingly capable performance delivered by the seemingly humdrum donor car.

By the end of 1993 Car Craft was ready for a new challenge. A background in motorsport inevitably meant that the Zero's limited potential was never going to completely satisfy Terry or Leigh, despite the fact that they both competed in a 'Cosworth' derived version of a Zero in hillclimbs and sprints, to the point of actually winning the 1300cc class in 1991!

As 1994 got underway, Car Craft started playing around with ideas, considering donors and doing some drawings. The chassis was the first thing to actually take shape, but the car still had no name. According to Terry, it was Which Kit? magazine (which had got wind of the new car and booked Car Craft into its forthcoming annual kit car guide) that forced the issue, by announcing that Terry and Leigh had one week to think of a name before the Guide went to press! Terry resorted to looking through the dictionary and the CC Cyclone was born.

​The development of the project was then followed in Which Kit? over the early Summer months, culminating in the car's official launch at the Donington show in September. On display was a 'complete' car with cut away body to show half of the chassis. Of course, the car wasn't complete and there was still a lot of work to do. Having started our coverage with the May 1994 issue, by the April 1995 issue there still seemed a long way to go, and it had only meant to be a four part series!

But by the May 1995 edition I was the first journalist to have driven the car, which must have meant that my visit was around mid March. I remember the visit well, since I was a little concerned about the looks of the car and was simply hoping that it wouldn't be a disappointment to drive. The finish of the prototype was typically excellent and I started my drive by following Terry and Leigh in their production car as they led me to a photo location. Even in traffic the car felt superb. I remember becoming more and more excited about it - it was better than I'd ever dared hope.

My opening line of the subsequent feature went as follows...

"Let's not beat around the bush here, Car Craft's Cyclone is quite possibly one of the best kit cars I've ever driven."

But there were troubles afoot...

Just when the car should have been going full steam into production, Car Craft was hit by a number of production issues, the largest being a serious fault in the manufacturing of the production moulds, which meant that ripples developed in the moulds, making the resultant body panels unusable. It was a disaster that delayed the project for the best part of a year. But for the May 1996 issue I was back at the company's unit in Lytham St Annes, and this time the demo car had a different engine... history continued

Some pictures of the first prototype coming together... 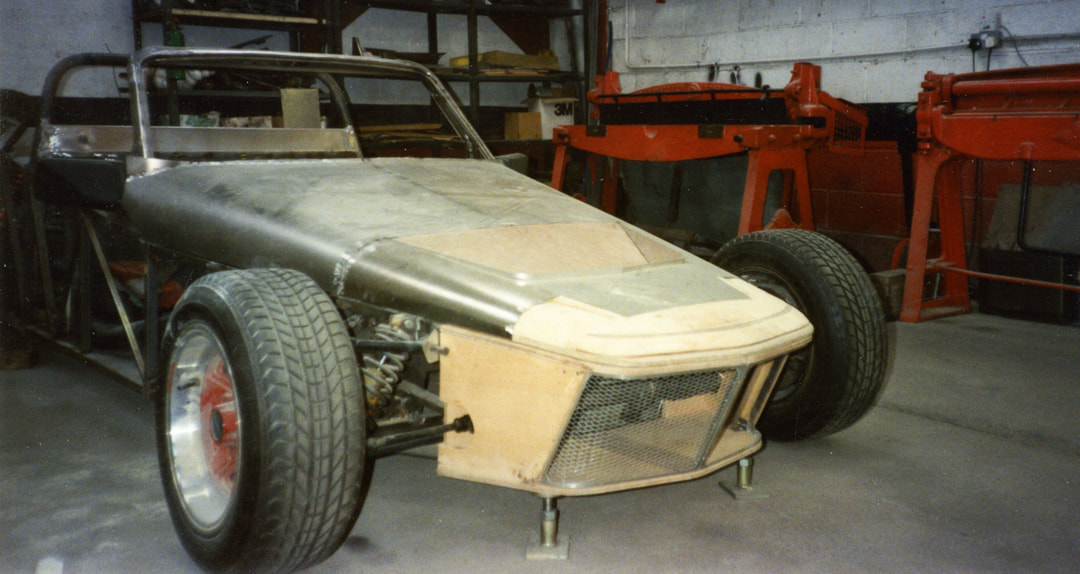 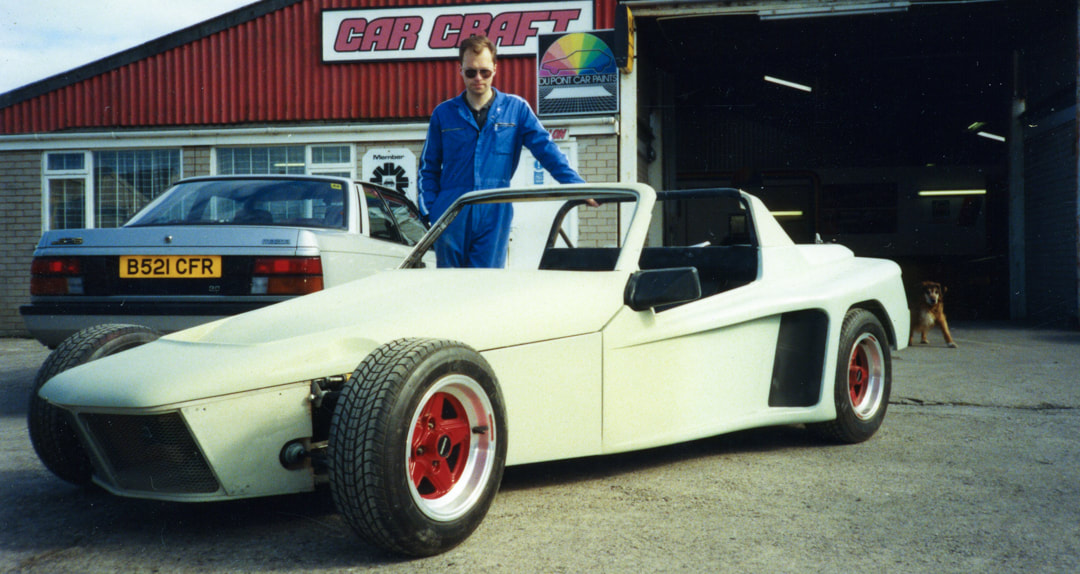 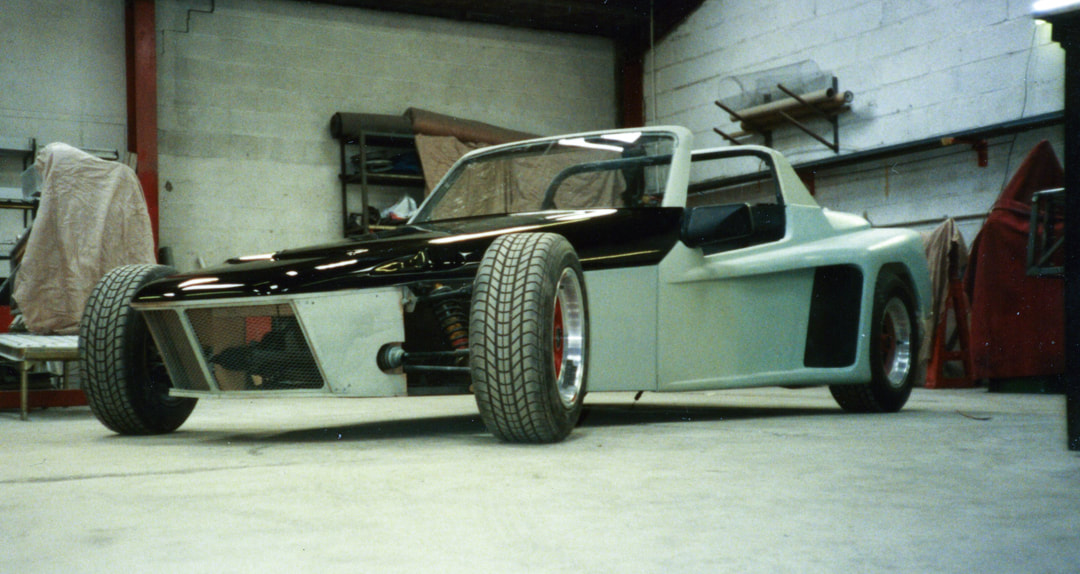 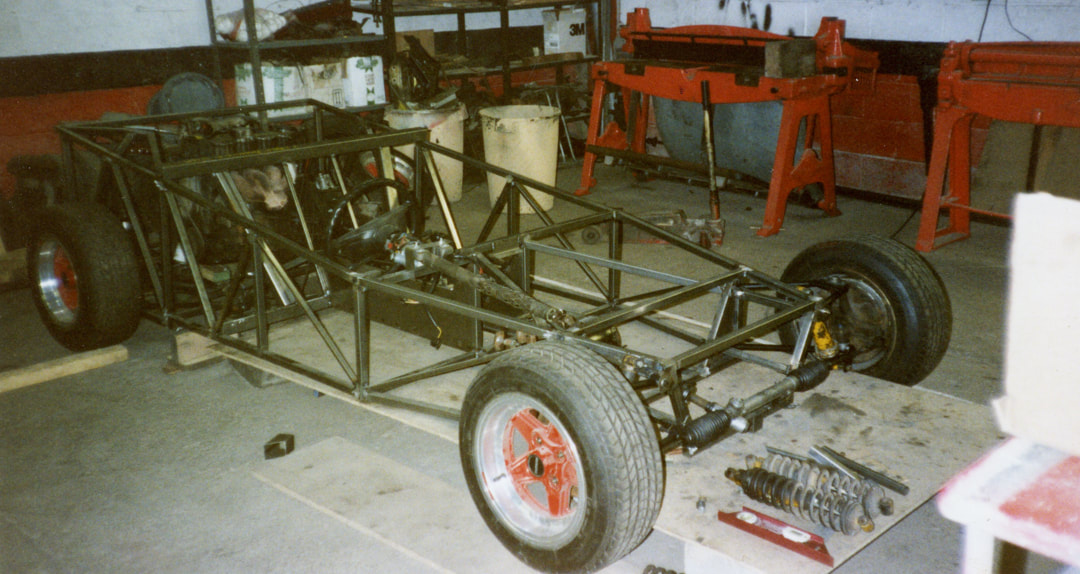 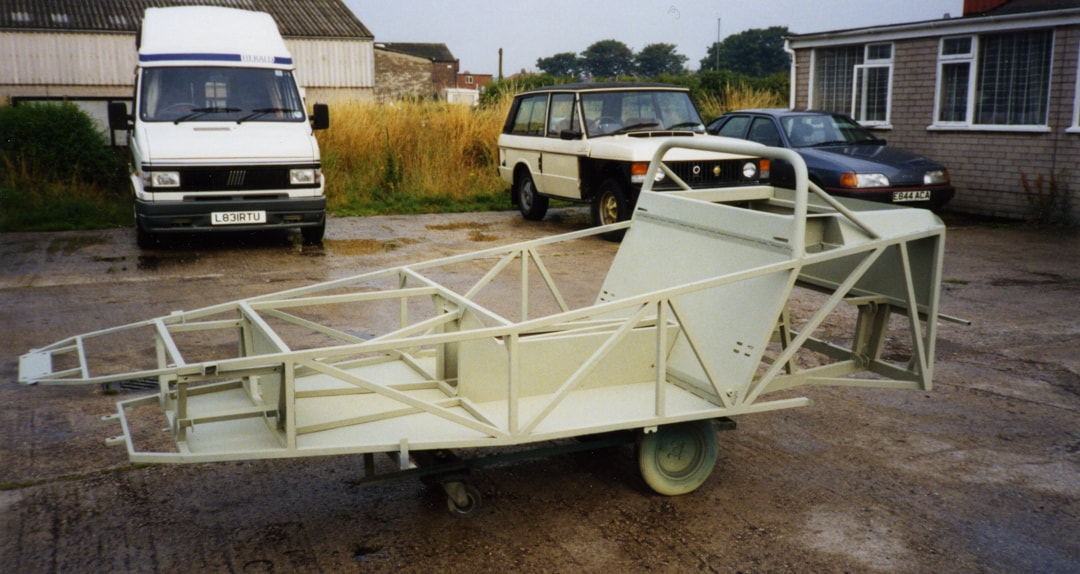 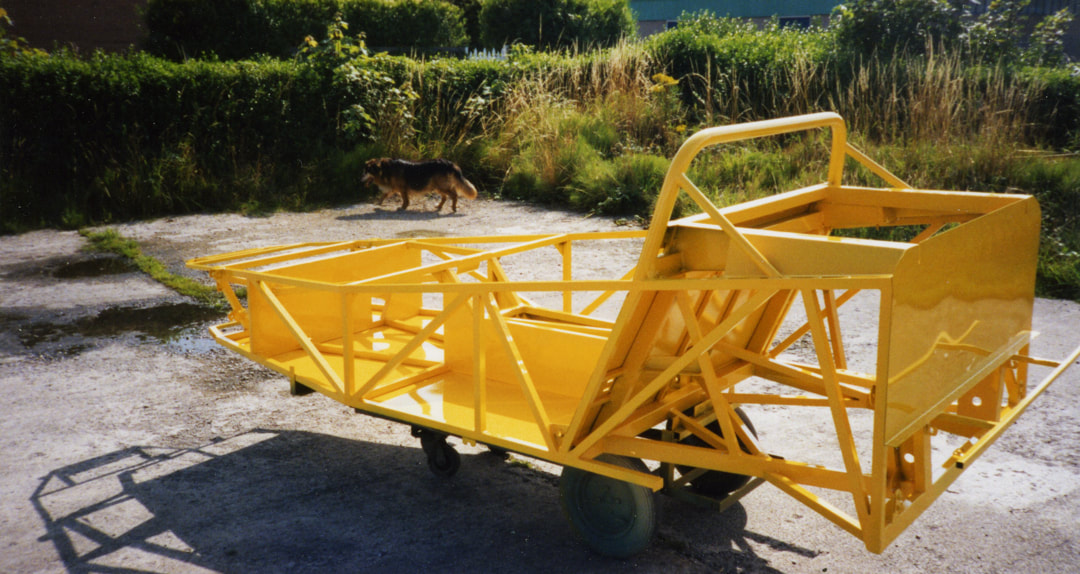 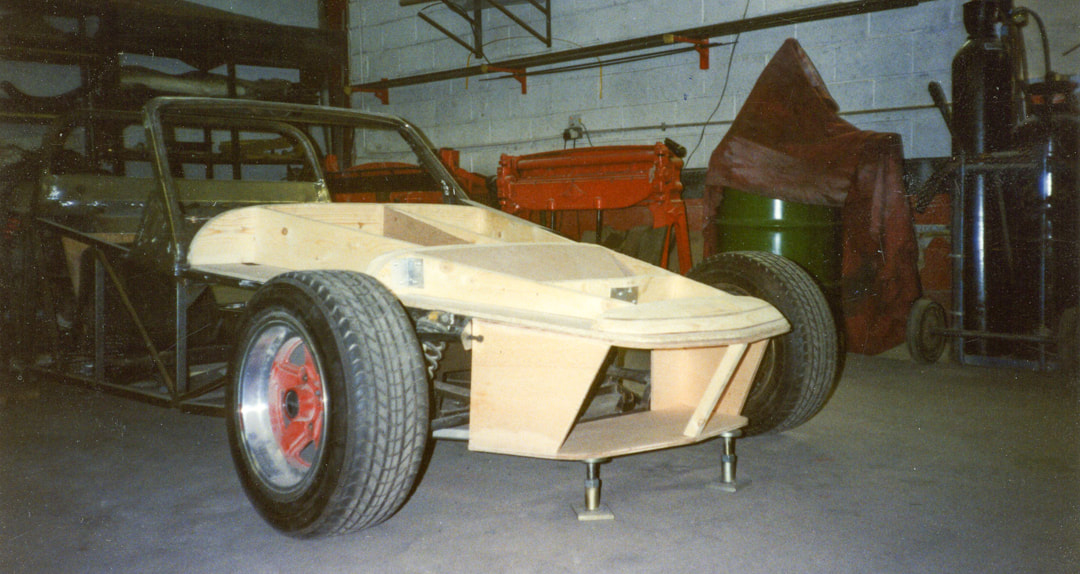 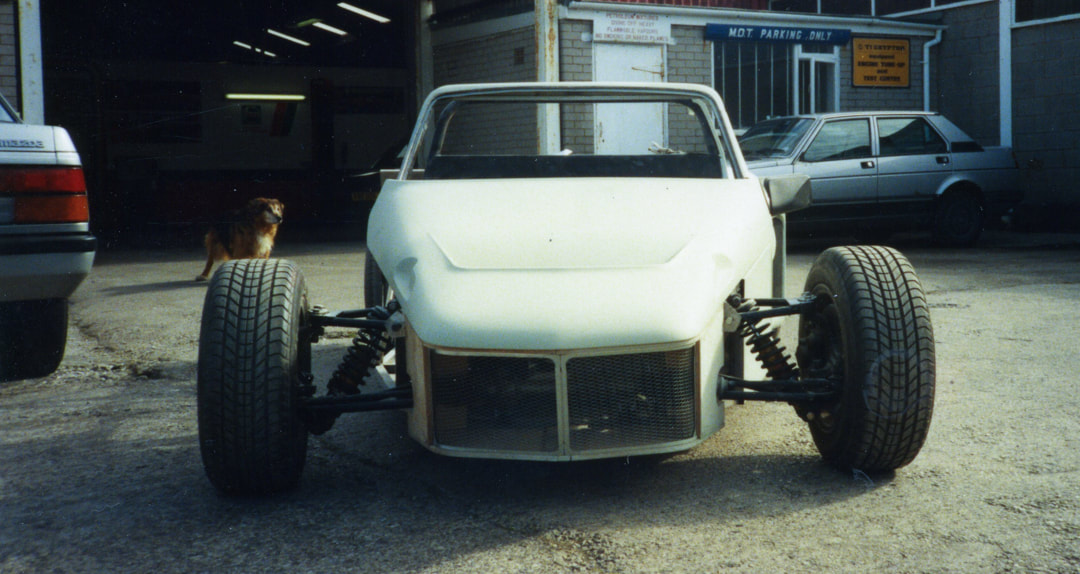 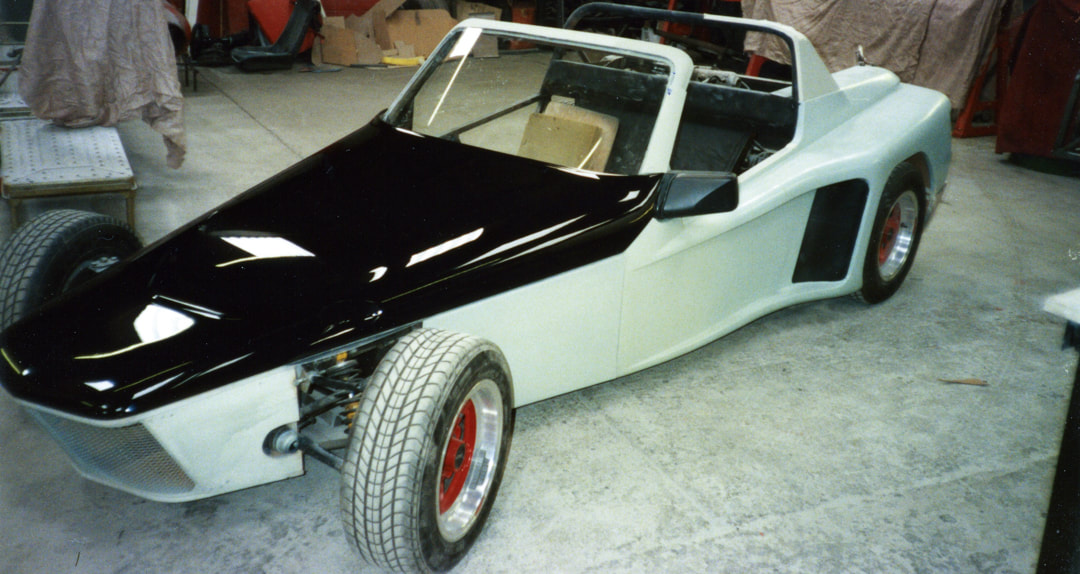 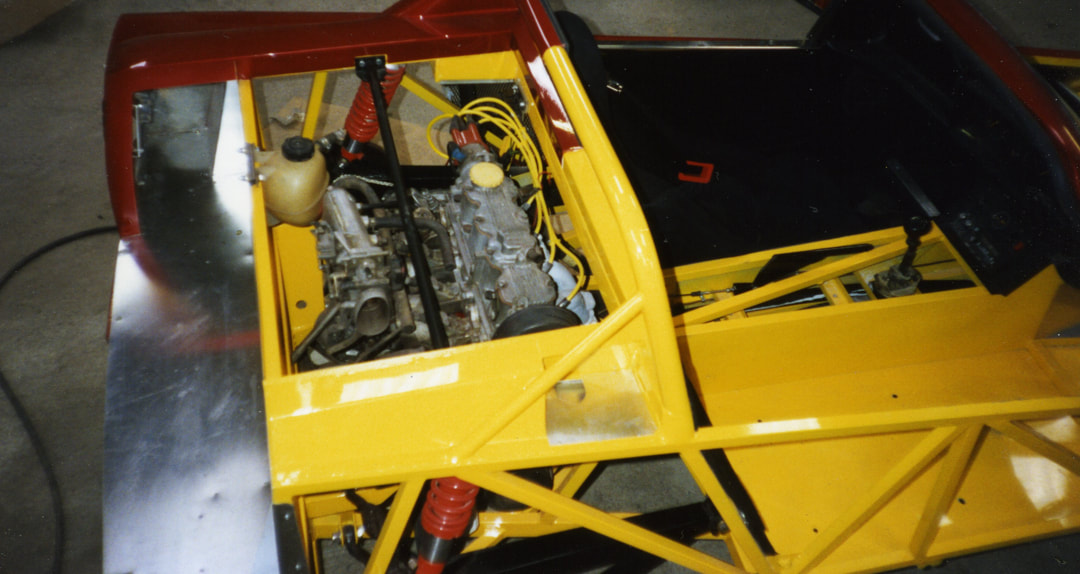 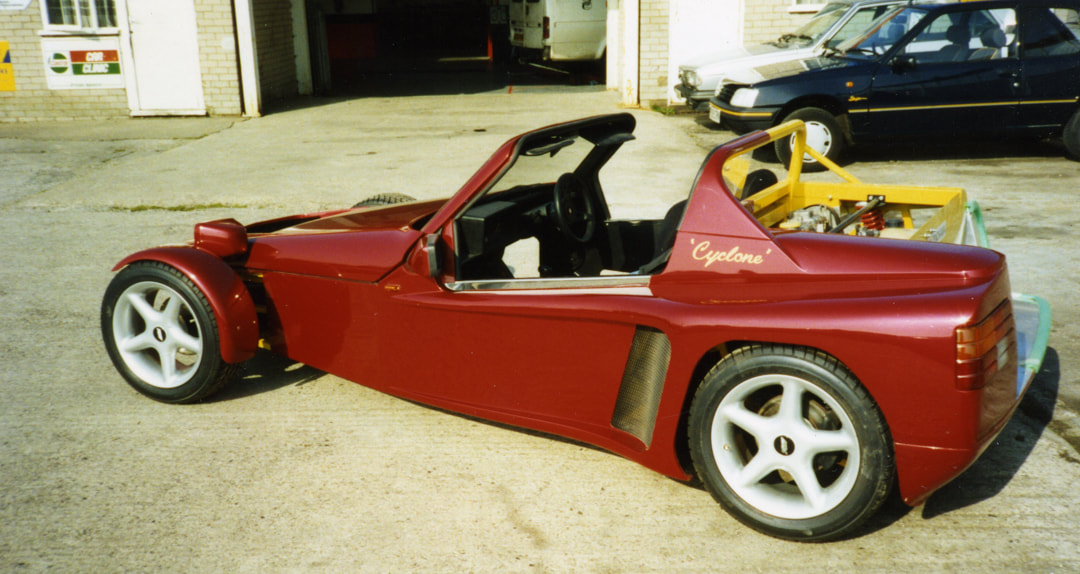 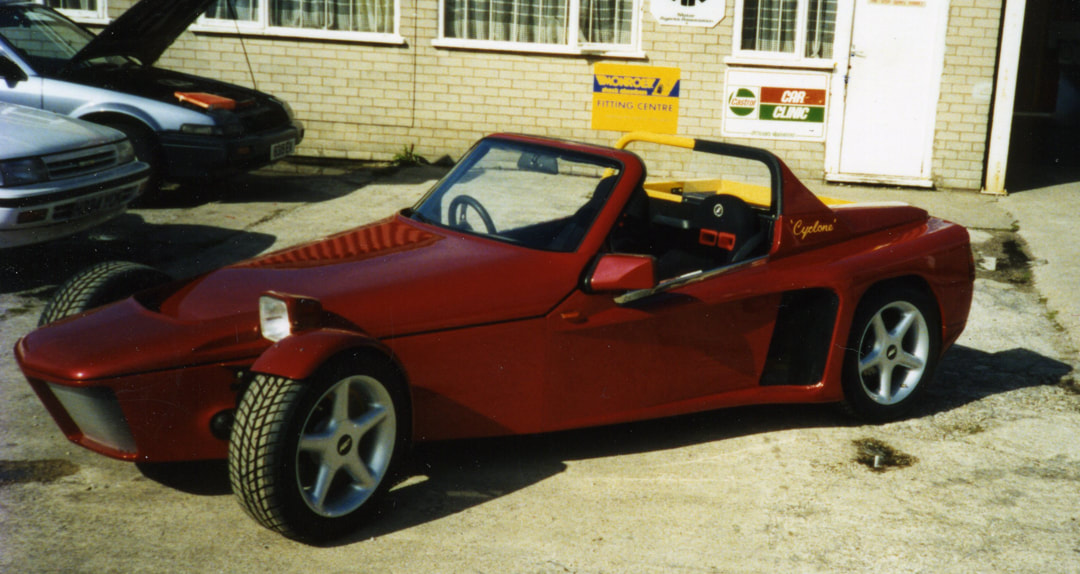 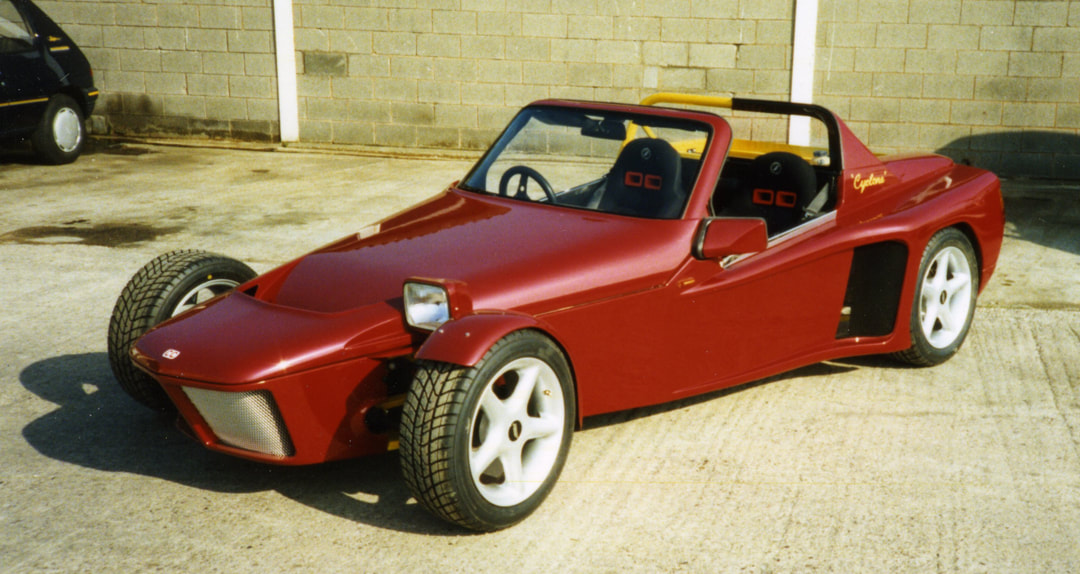 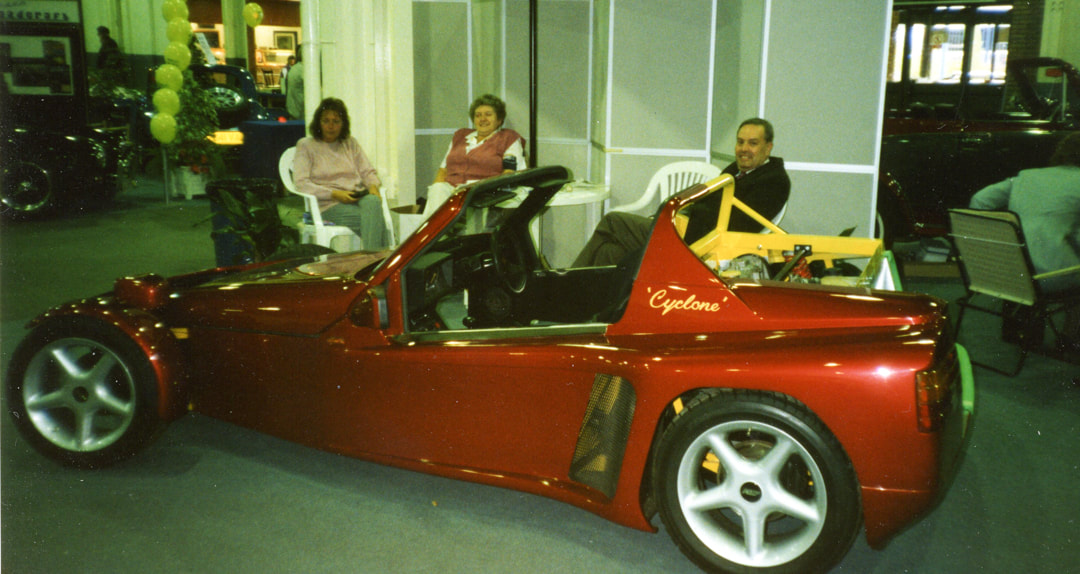 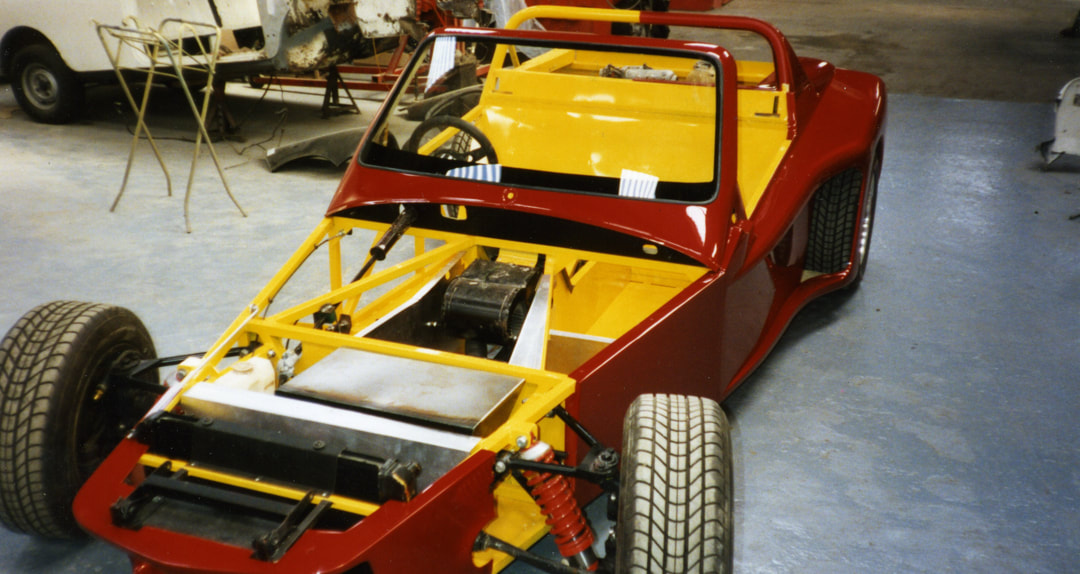 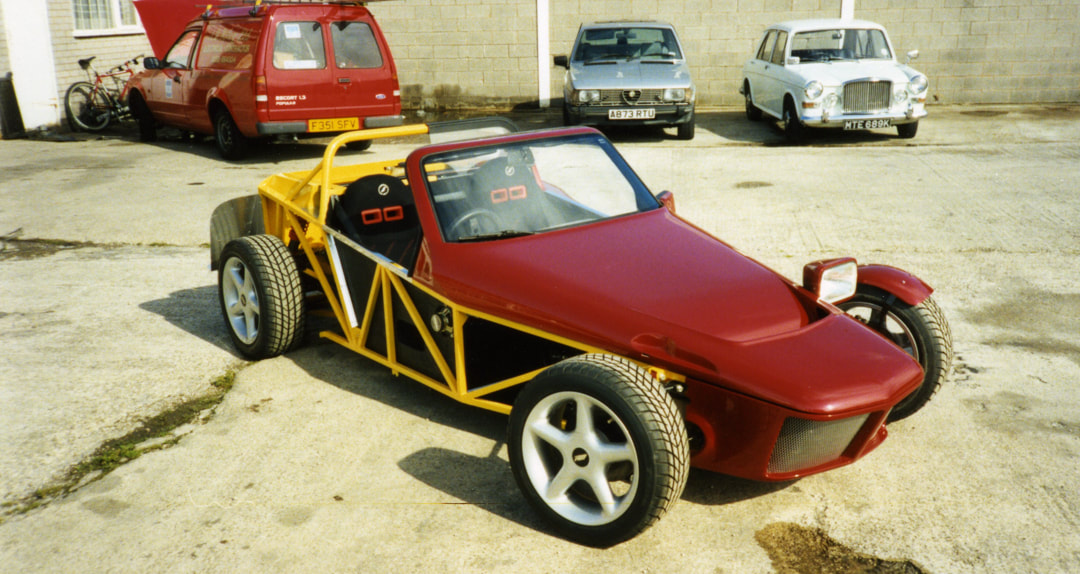 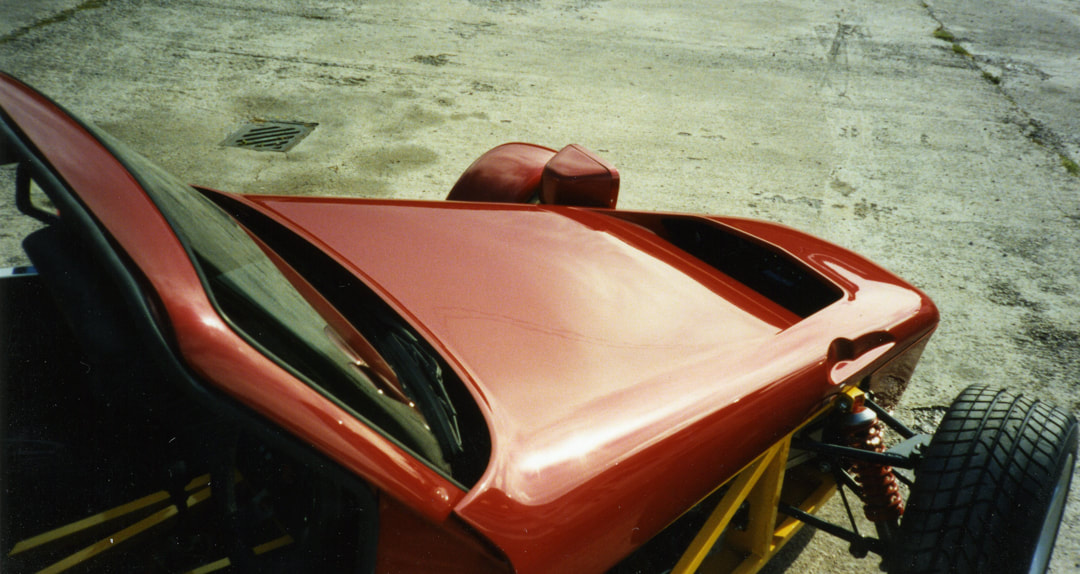 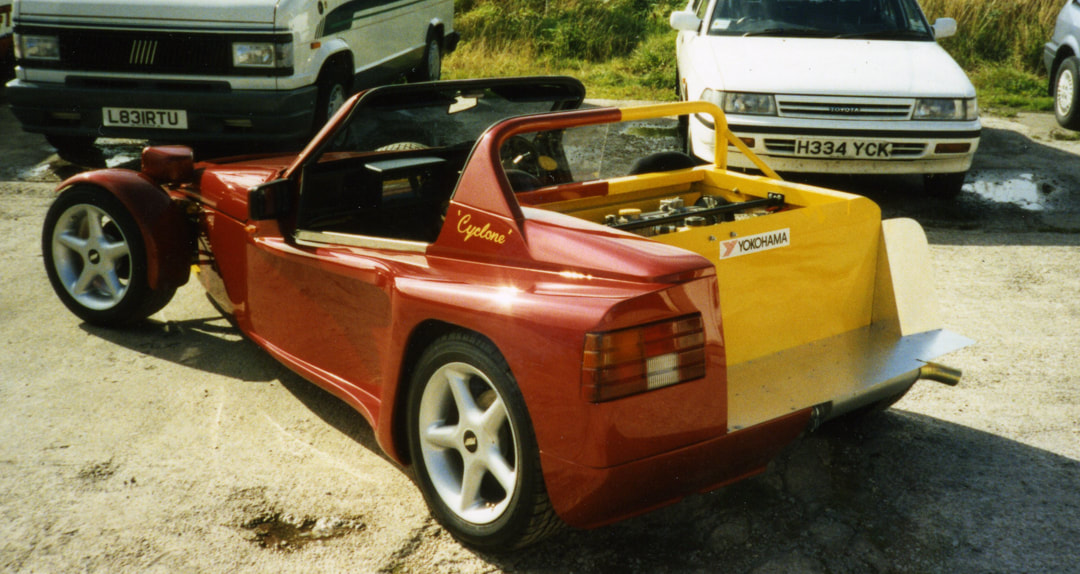 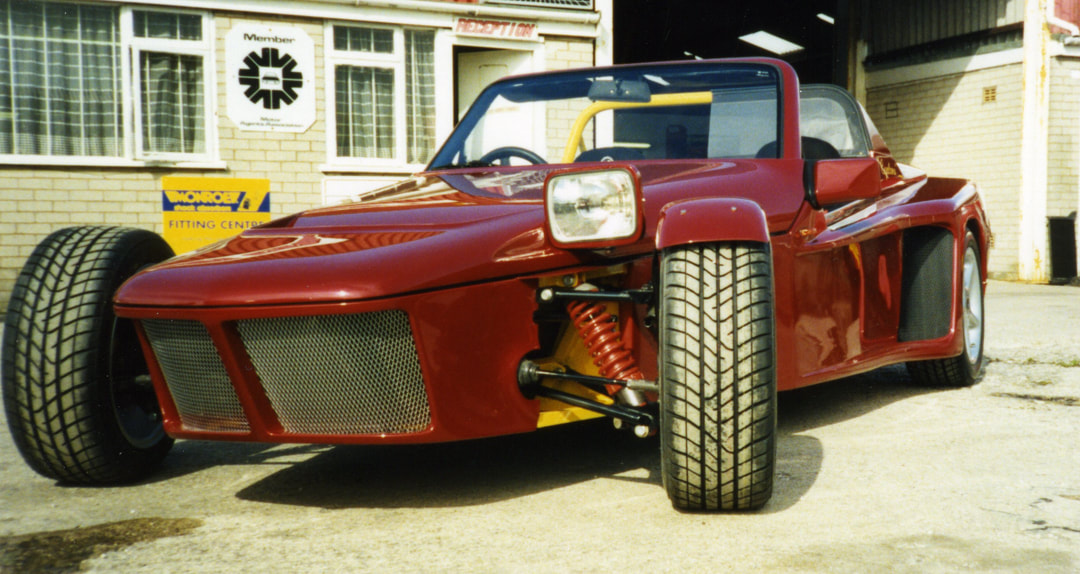 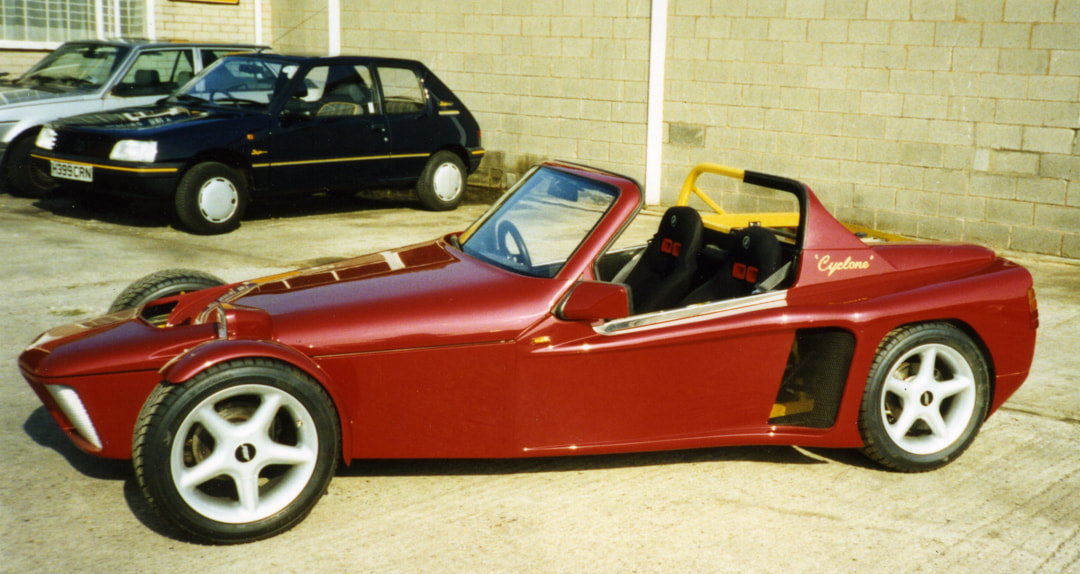 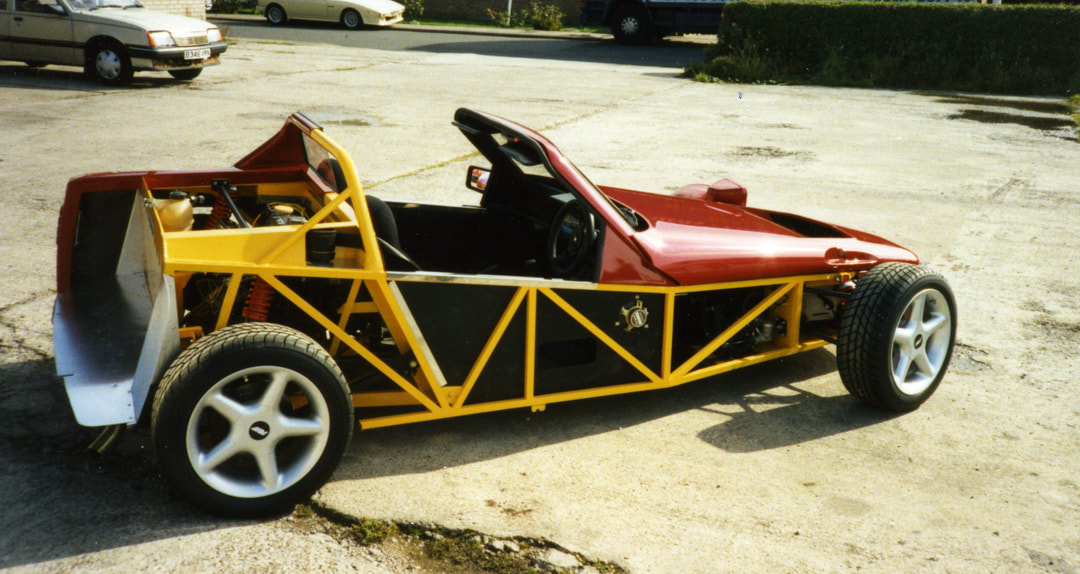