One that got away

These pictures show the Cyclone that never was. I took these pictures in around 2000, not long before the company sold the project, including this impressive wire mock-up. They appear quite small here (even when you double click them), but you should be able to download them for a full size image... I think!.

Look closely at the pictures and you'll see some of the wires painted yellow, denoting the major feature lines of the car. Pretty obviously, you can see this is a full bodied car which encloses the front wheels. Headlight positions had yet to be decided, but you can just make out a front bonnet vent and, from the side profile, the fact that this car was to have conventionally opening (but short) doors. Distinctive rear buttresses were another feature. Unlike the existing Cyclone, this was a beautifully curvacious car, with the side sills and front wings being especially successful.

When I saw this car it was hugely impressive, but Car Craft was already worried that, at the time, it would be too expensive to manufacture and therefore might struggle to be a commercial success. Significantly, despite this mock-up featuring a largely standard Cyclone chassis, the suspension was already being developed with a move to Ford components.

I cannot remember if these pictures (the only ones ever taken of the car, to my knowledge) were ever published in Which Kit? magazine? I think that perhaps we didn't publish them, for fear that it might cause sales of the existing Cyclone to stop altogether and before Car Craft was ready with a new car to sell. If that's the case, then this is the first time these shots have ever been made public. Enjoy! 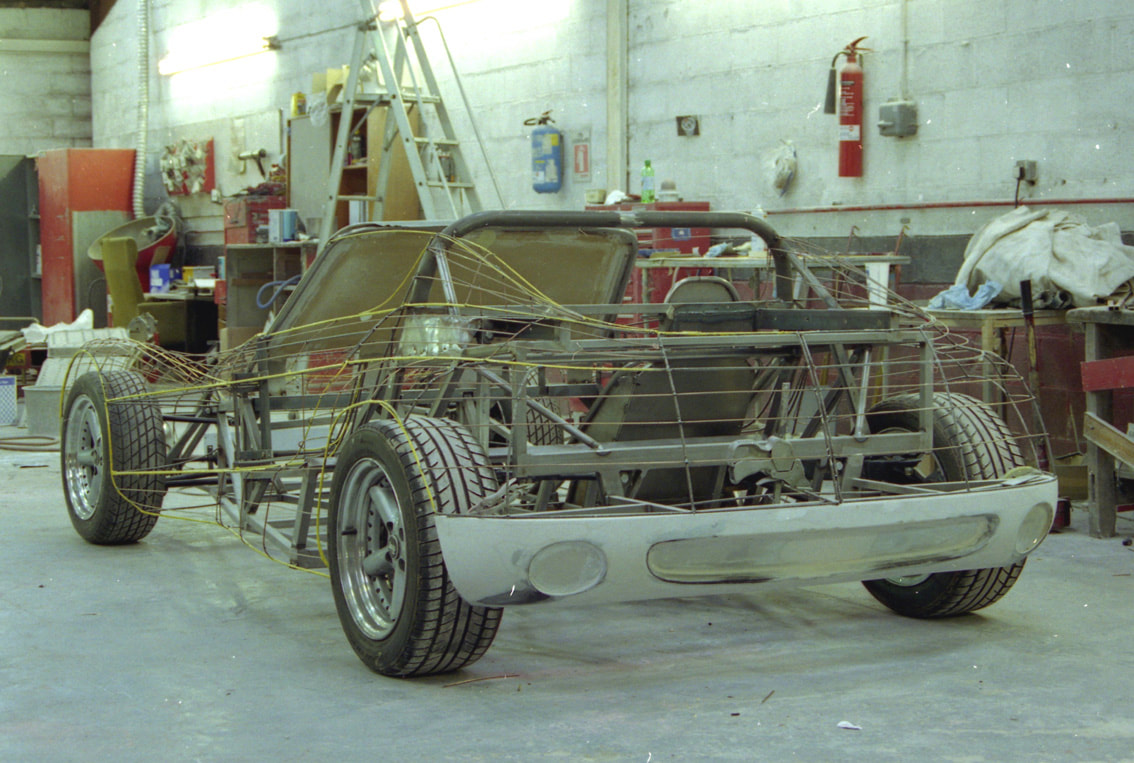 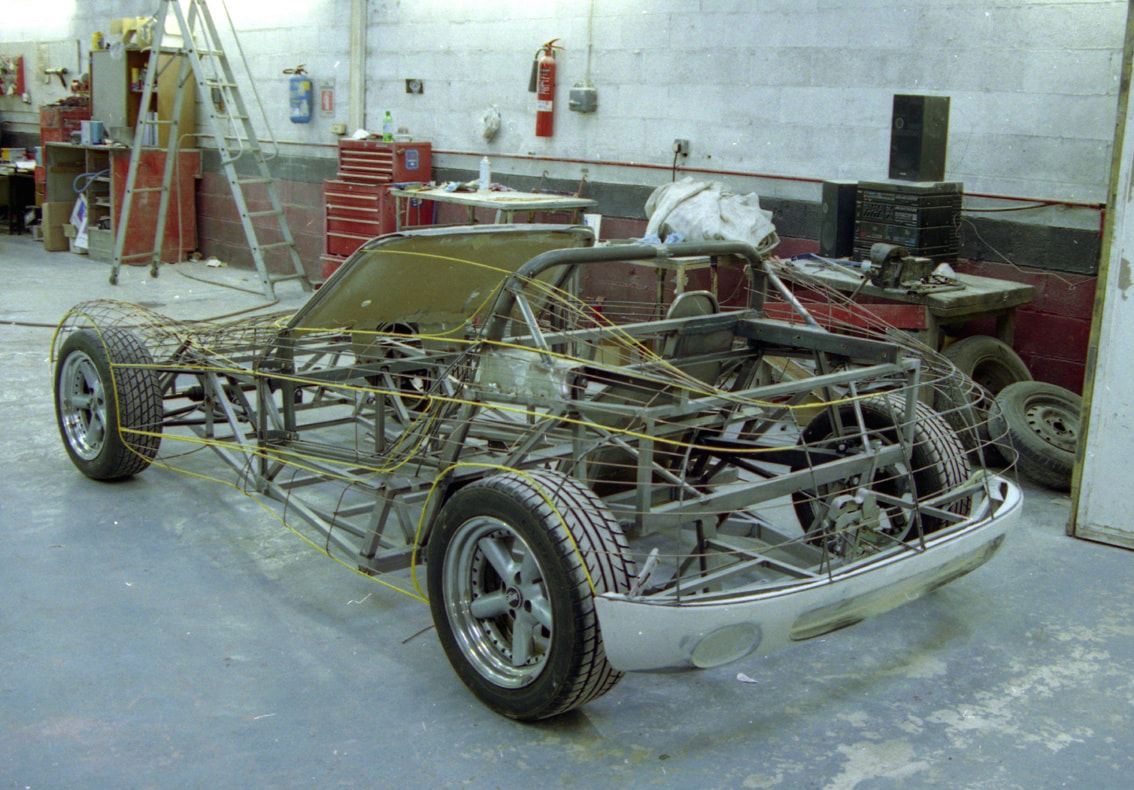 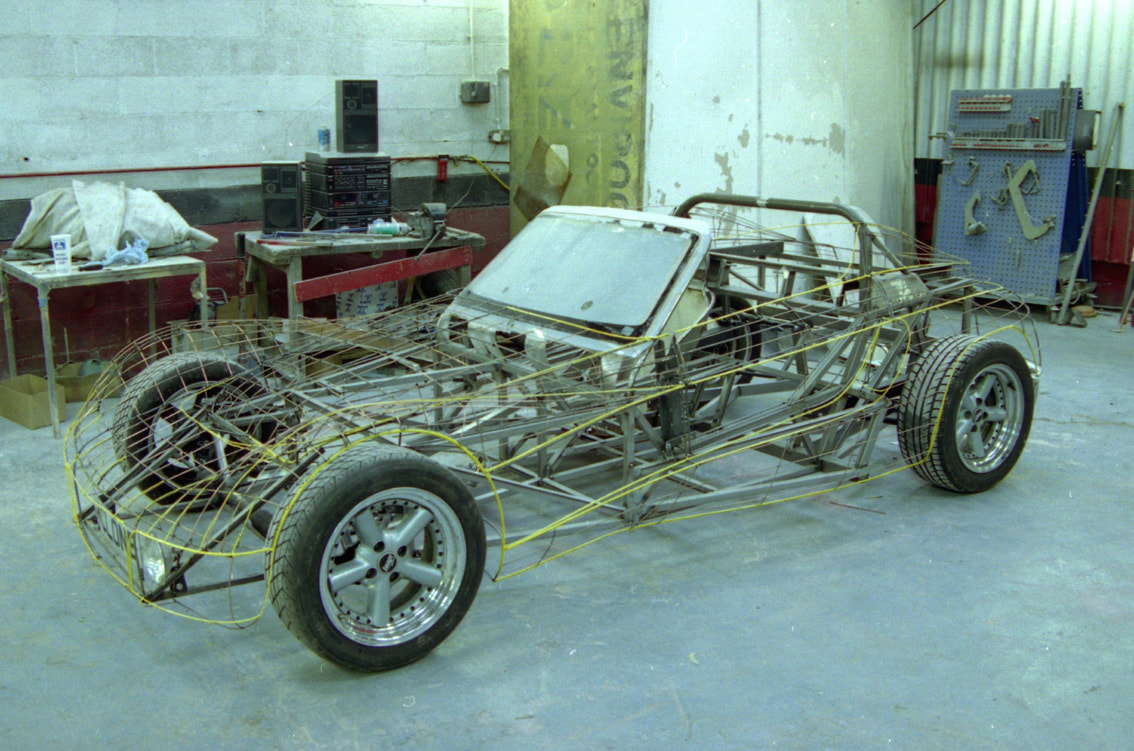 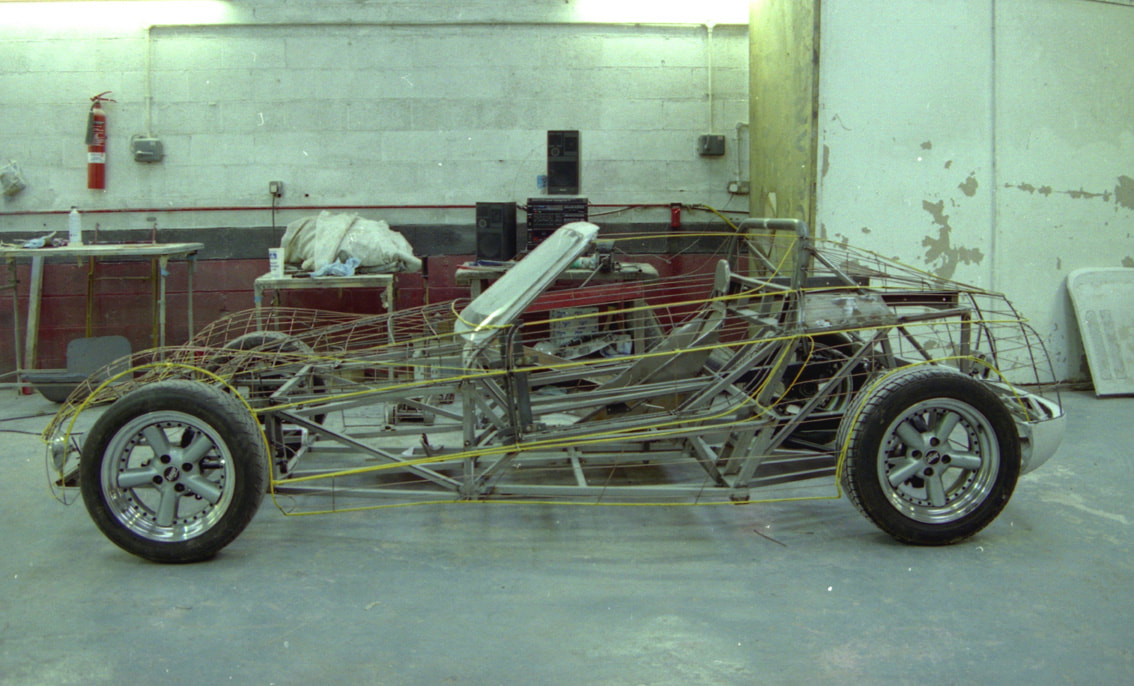 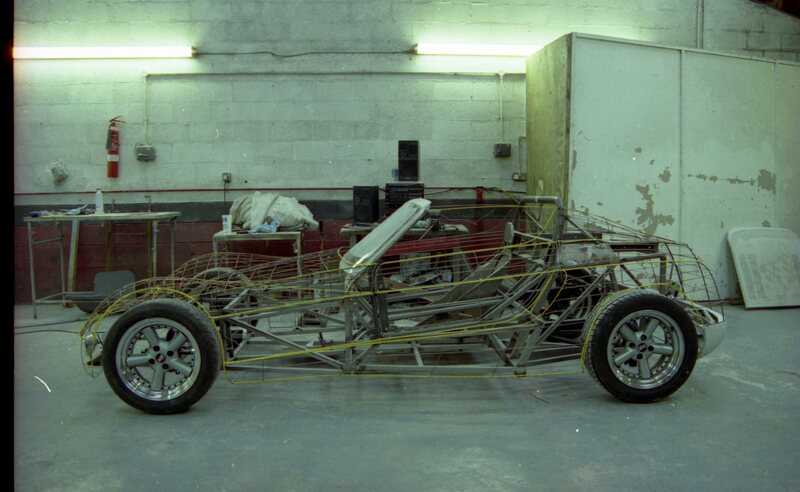 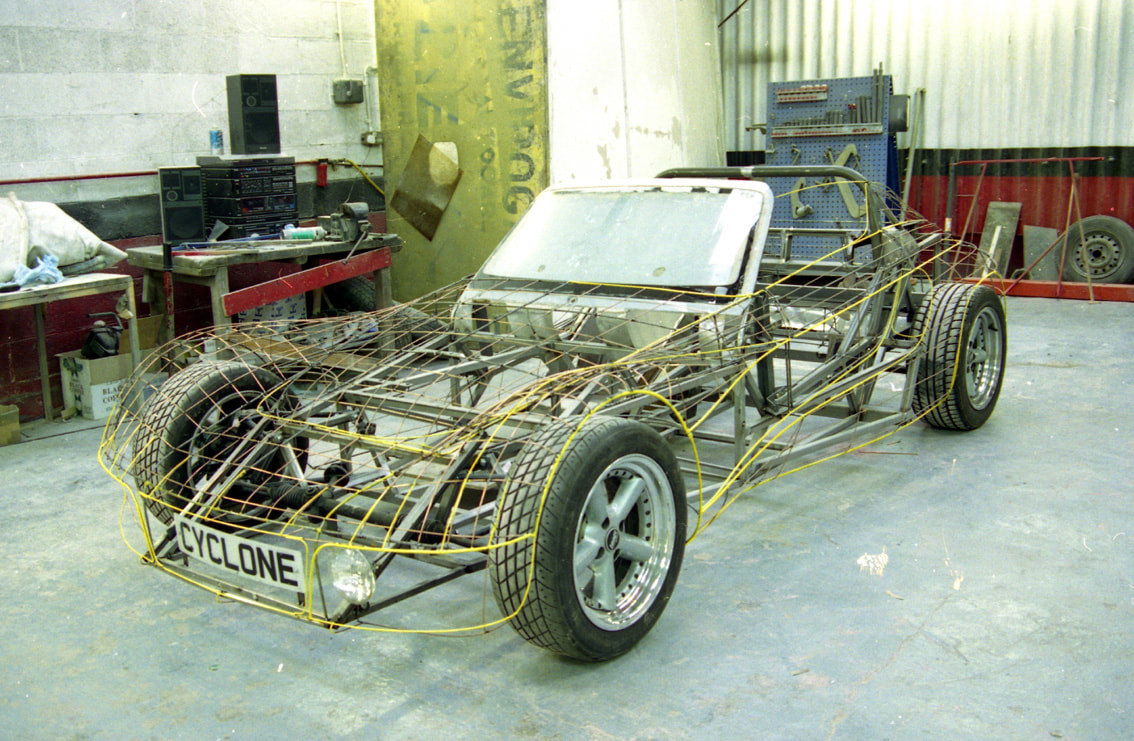 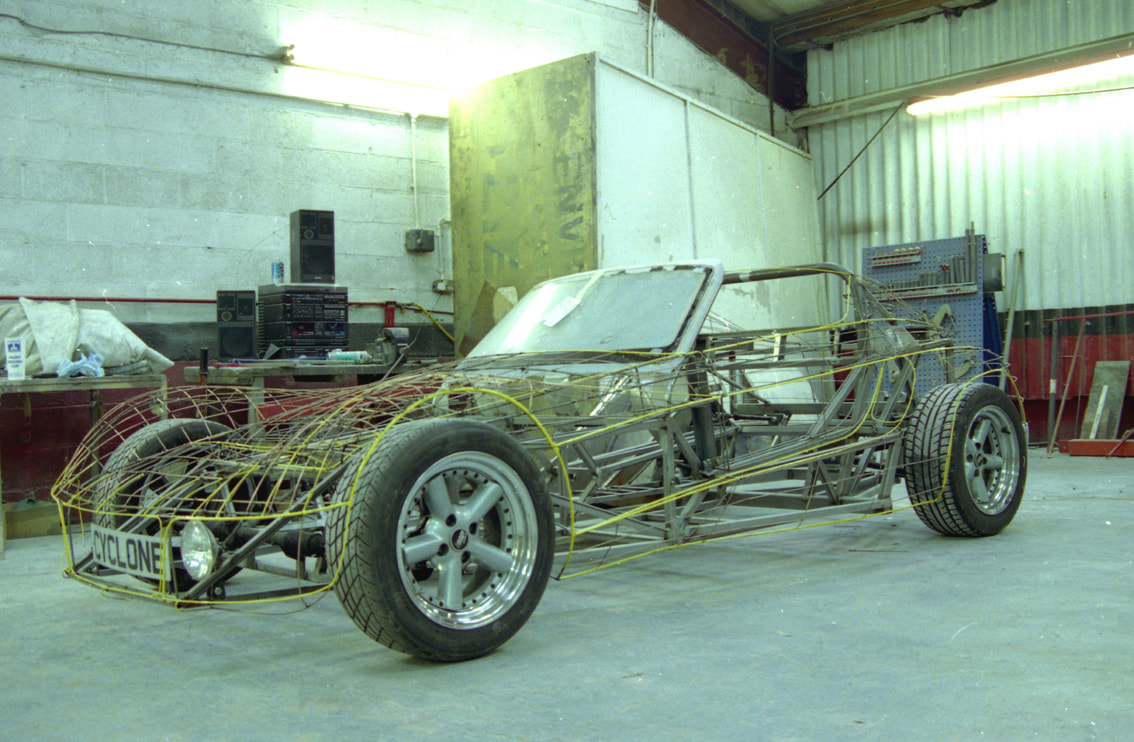